The Adelaide Giants are one of the foundation members of the original Australian Baseball League (ABL). We rebranded to the Adelaide Bite on the return of the ABL in 2010. In 2019 we restored our traditional moniker.  Go Giants.

We are home to professional baseball in South Australia. Each season we welcome new and old fans to our home at Dicolor Australia Stadium in West Beach to experience the magic of baseball.

Our season runs from November – February during a typical season.

Adelaide is also home to five Helms Award Winners (MVP) since 2010. They are: 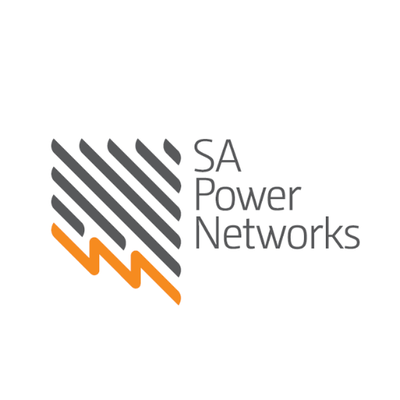 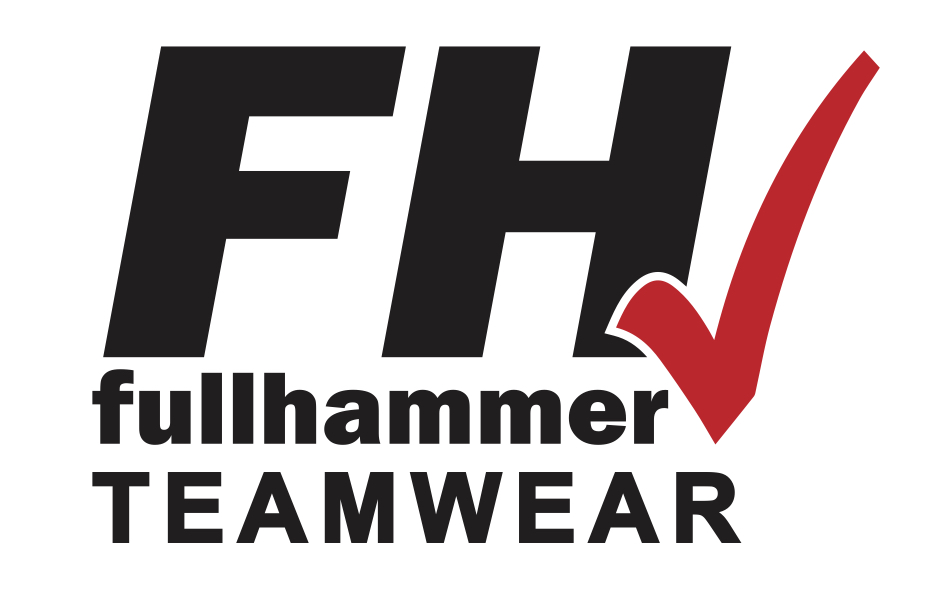 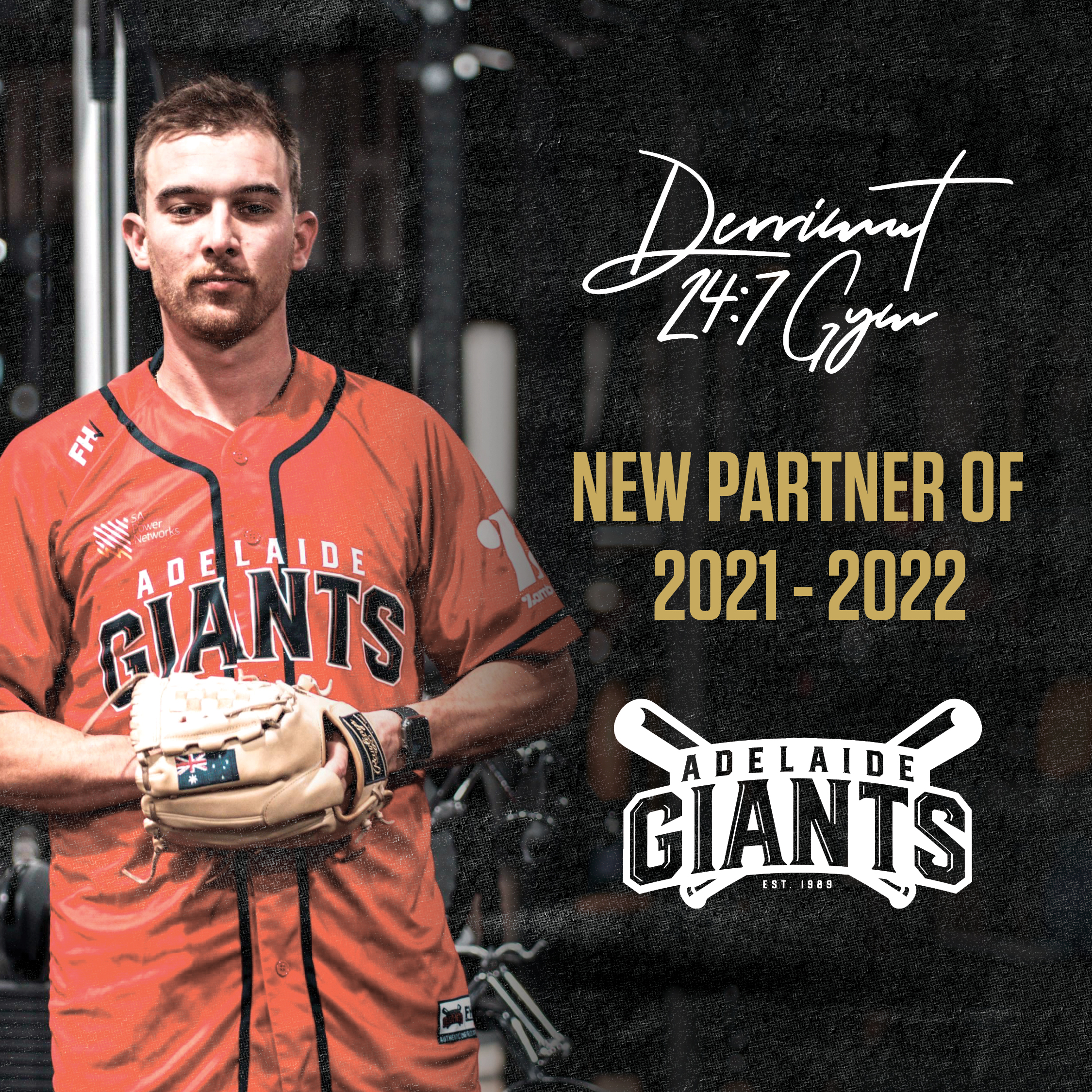